The 2014 winner of the Paul Bourke Award was Associate Professor Anina Rich, a researcher from Macquarie University. This honour is awarded annually by the Academy of the Social Sciences in Australia to an early researcher who has achieved excellence in their field. As part of the award the winner presents their recent research in a public lecture at their home university. Dr Anina Rich studies how the brain integrates sensory information, particularly focusing on synaesthesia.

People with synaesthesia (synaesthetes) perceive sensory information in a different way. They can experience colours in association with letters, sounds or smells. The most common type of synaesthesia is letter-colour (Figure 1) but there are also other types such as auditory-visual and olfactory-visual synaesthesia. Chiou & Rich (2014) define synaesthesia as a ‘concurrent and distinct experience in a separate or the same modality’.

Figure 1. A representation of the colours one synaesthete associates with each letter and number.

Synaesthesia is present is 0.05-4% of the population and may have a genetic link. Relatives with synaesthesia are common and it is more prevalent in females than males. Many people don’t realise they are a synaesthete as their synaesthetic experience is constant over time and normal for them (perception in general is subjective).

Dr Rich is interested in studying synaesthesia as it may provide information about how information is normally integrated. Synaesthesia is not a medical disorder, there are no deficits associated with it. Many synaesthetes report that the extra sensory information they receive can be used to improve their memory and learning. Dr Rich is interested in seeing if synaesthetes have extra connections in the brain or are just using their connections between brain sections in a different way to the rest of the population.

To test this idea, Dr Rich and her team asked seven auditory-visual synaesthetes to describe the location on a grid of colours and shapes in response to auditory stimulus (Figure 2). Using functional MRI, Dr Rich and her team were able to work out that the occipital lobe in the back of the brain is stimulated when auditory-visual synaesthetes are presented with auditory information. 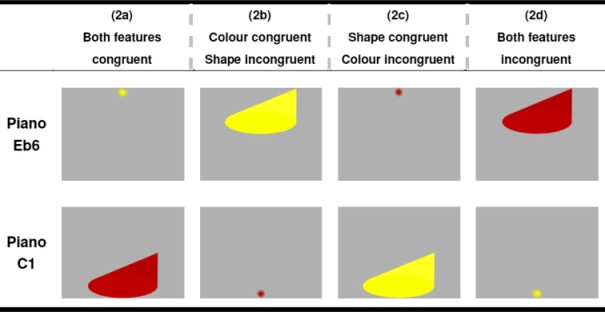 Figure 2. Examples of the stimuli presented to the auditory-visual synaesthetes (Chiou et al. 2013).

In addition, Dr Rich’s team has been investigating the areas of the brain non-synaesthetes use to process information about objects and colours. For example, a lemon is instantly recognisable as a lemon due to its yellow colour. When this colour is changed to something incongruent, like a red lemon, it becomes harder to identify. This object-colour binding is centralised in the anterior temporal lobe of the brain. Dr Rich is now conducting research to see if the same brain location of object-colour binding is seen in synaesthetes and what happens to their synaesthetic experience if the activity of this brain region is temporarily disrupted (Chiou et al. 2014).

Studying synaesthesia and how the brain processes sensory information is important as it can provide information about how learning and experience can alter our perception. As Dr Rich said in her presentation “what we already know has huge influence on what we think we see”. This work has implications for designing environments where people are required to process multiple sources of information, such as airplane cockpits. 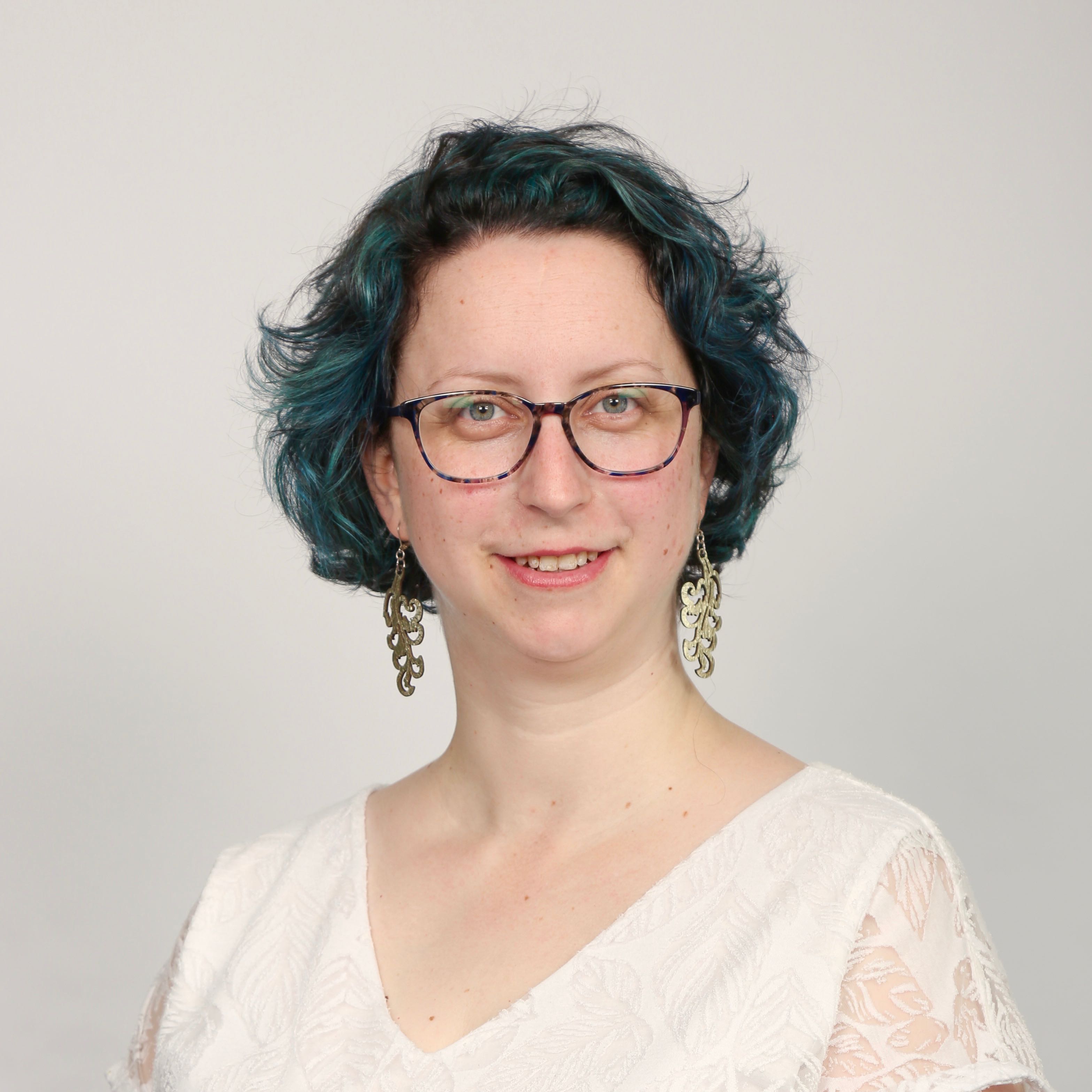 Hi there little buddy! It’s been a while since I germinated seeds in the lab. Nice to get back to my roots #sorrynotsorry
Four of these little buddies scratching around in the @mqbiol garden tonight. Are these baby brush turkeys?
A short nature walk around a little bit of the @macquarieuni campus on the way back from lunch
So pleased to see #macquariemushrooms appearing after the massive rainfall we’ve had in the last week. I’d missed going mushroom hunting on campus. All of these beauties were found yesterday in the @mqbiol gardens off the biology courtyard.
Right place at the right time to capture this mini adventurer exploring the top of these mushrooms
The still conditions at dusk tonight were perfect for trying out my new set of @olloclip macro lenses on my iPhone. Up close and personal with a few of these beetles; they were fine with me shooting them until I got a little enthusiastic and touched them with my phone. Oops.
#plantoftheweek at @mqbiol is the White Mulberry. I love reading the blurbs that are displayed with the plants. This week’s one is all about how apart from having delicious fruit, the mulberry is a fascinating plant. It’s wind pollinated and it’s pollen is explosively released. It’s been measured at over half the speed of sound which is close to theoretical physical limits for movement in plants! Something to marvel at next time your mouth and fingers are all purple from eating mulberries straight off the tree.
If I was carrying that much luggage I’d be suffering right now. But this little guy doesn’t seem bothered by this huge amount of pollen. Happily flitting in and out of the freesia flowers, doin’ his thing.
Lots of fun meeting up with the #ResBazSydney2019 instructors yesterday. Was worth the trek in the rain to meet lovely like-minded people who are passionate about teaching digital research skills to researchers (and they’re all volunteers!). After the meetings with the whole team and my R teaching team they introduced me to @spicealleysydney in Chippendale. What a brilliant idea, my food heaven!